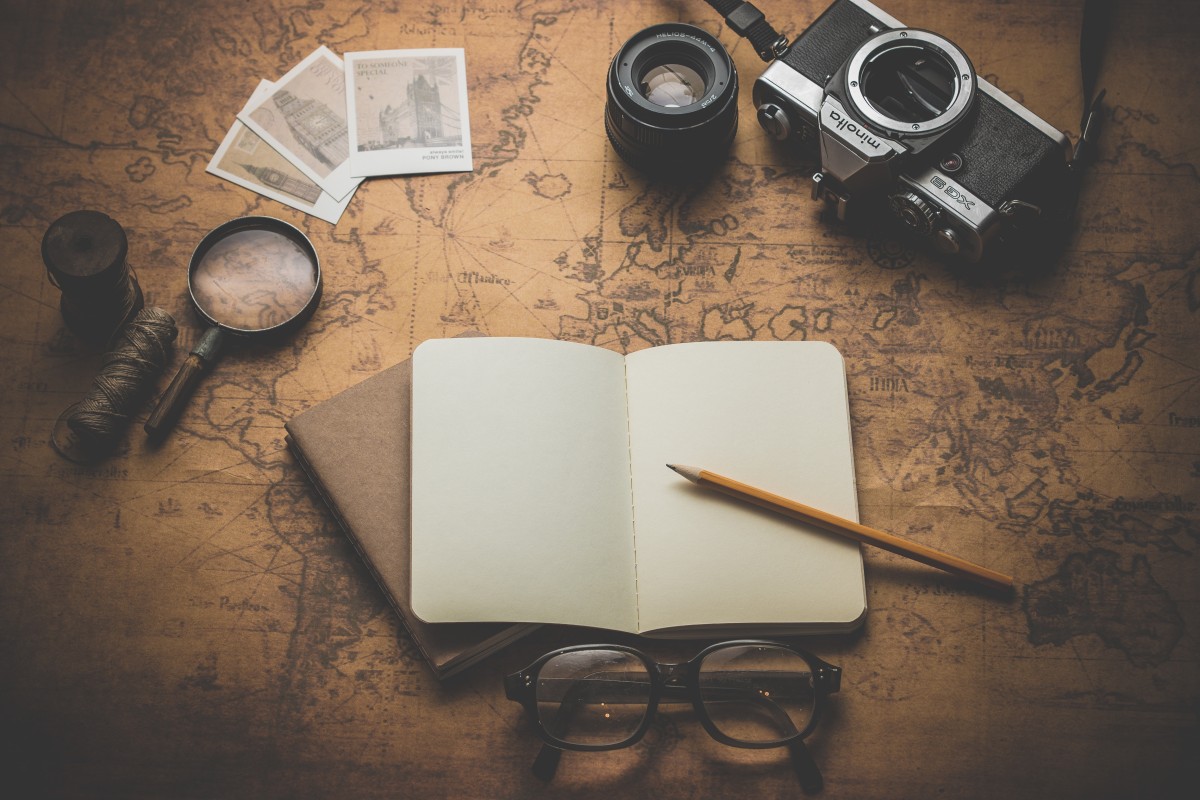 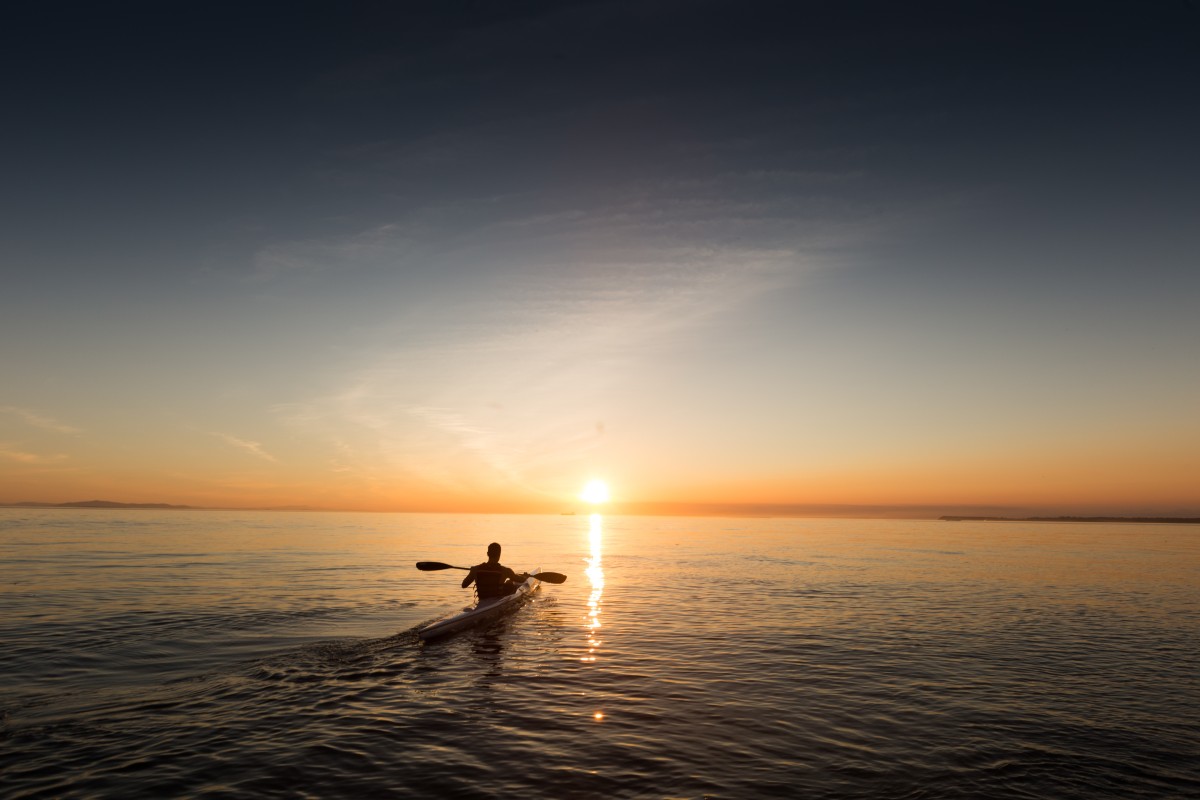 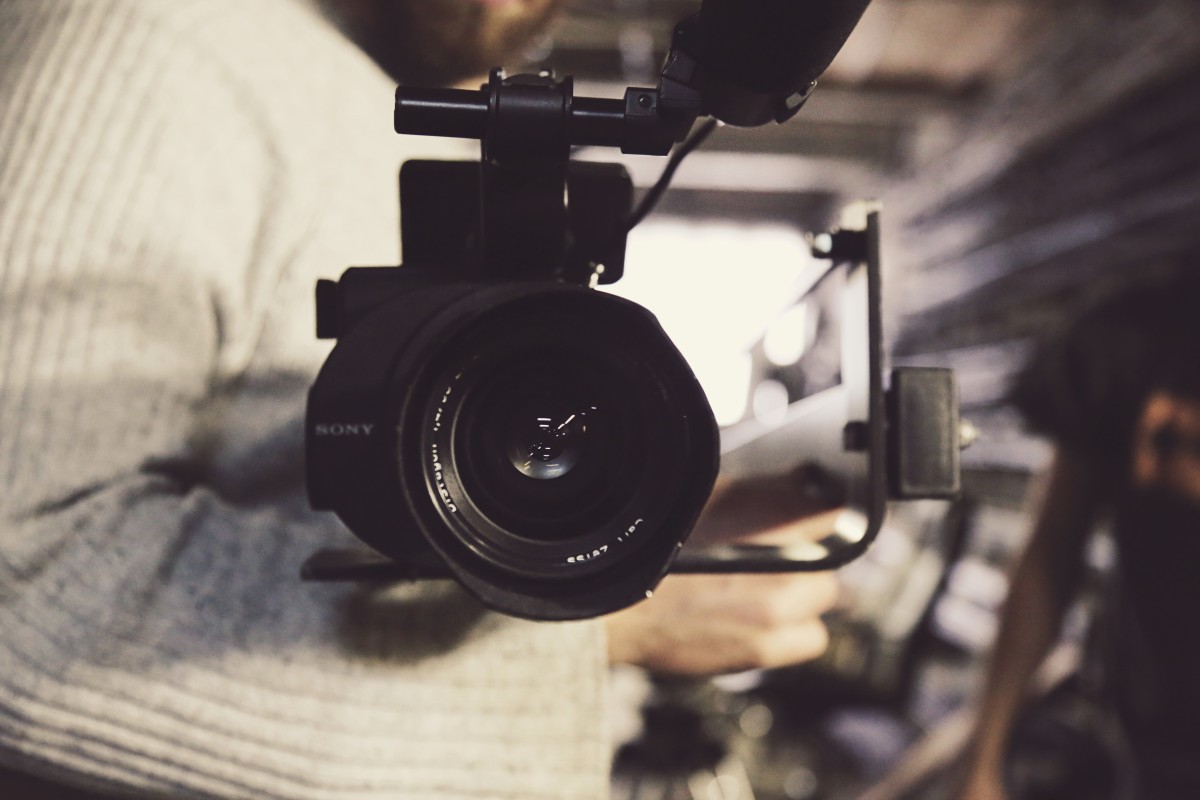 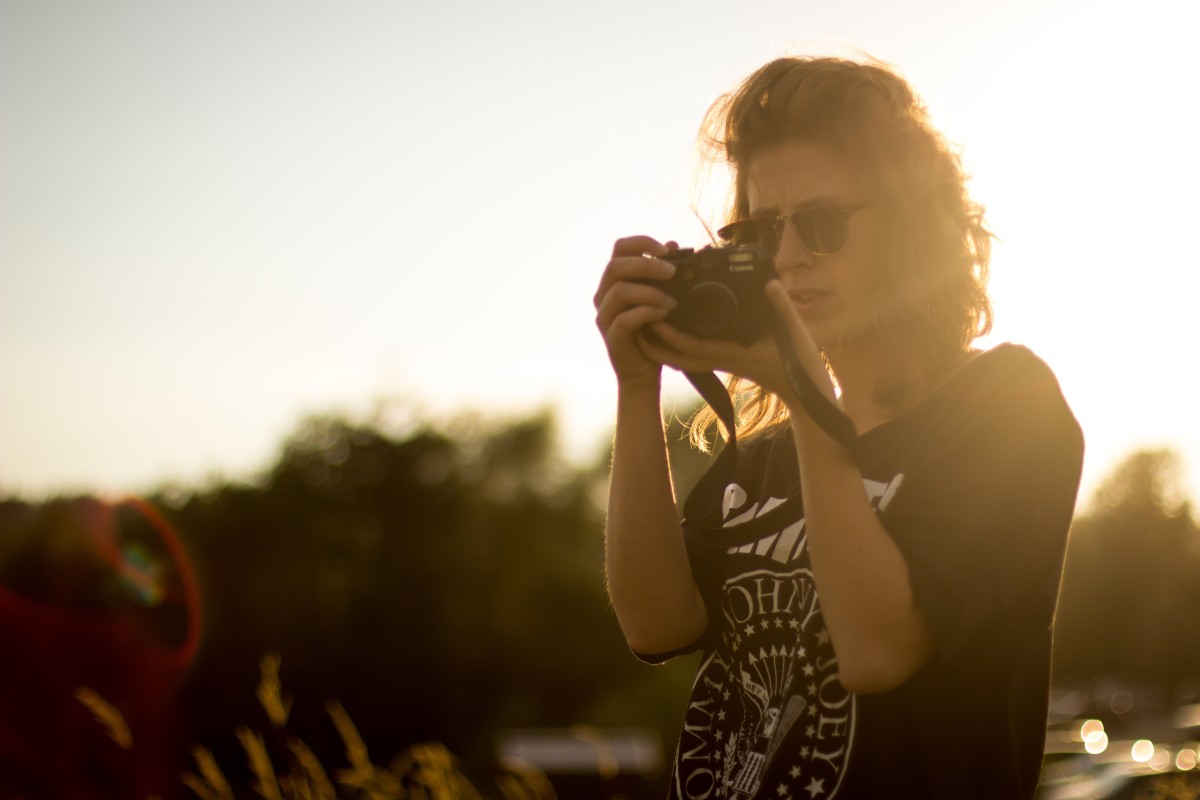 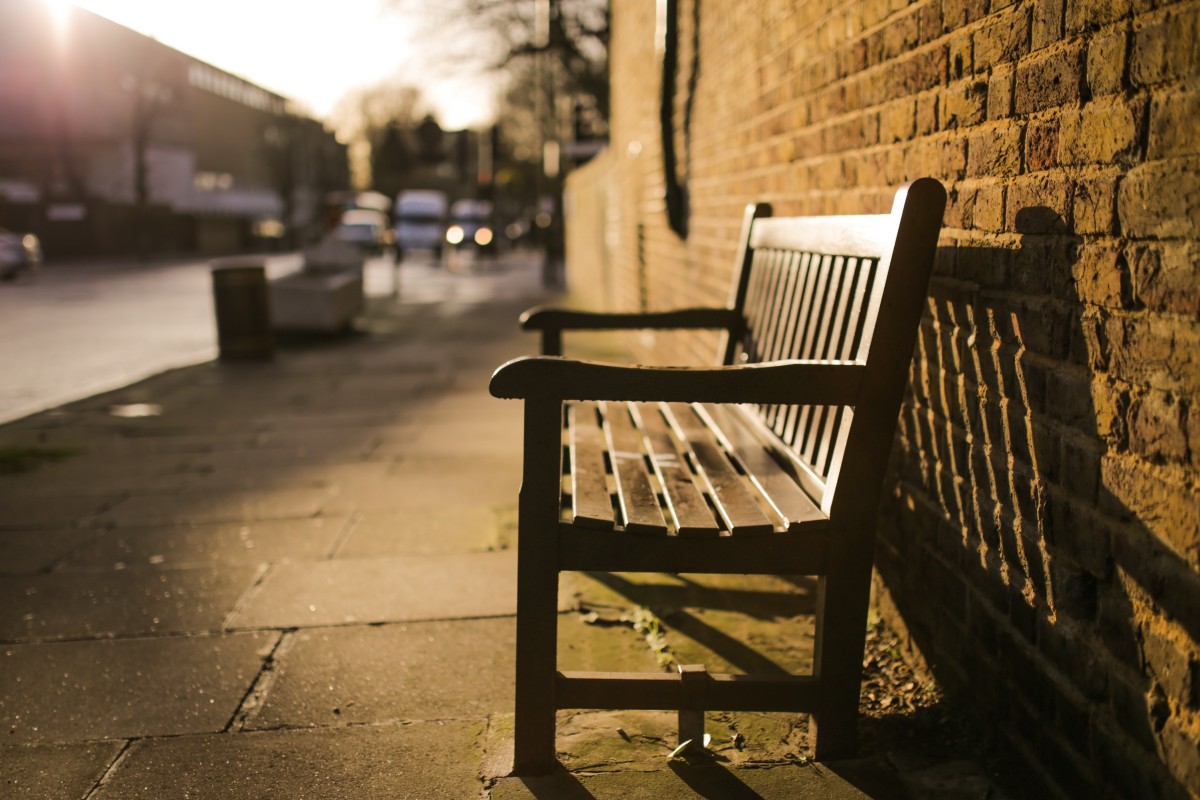 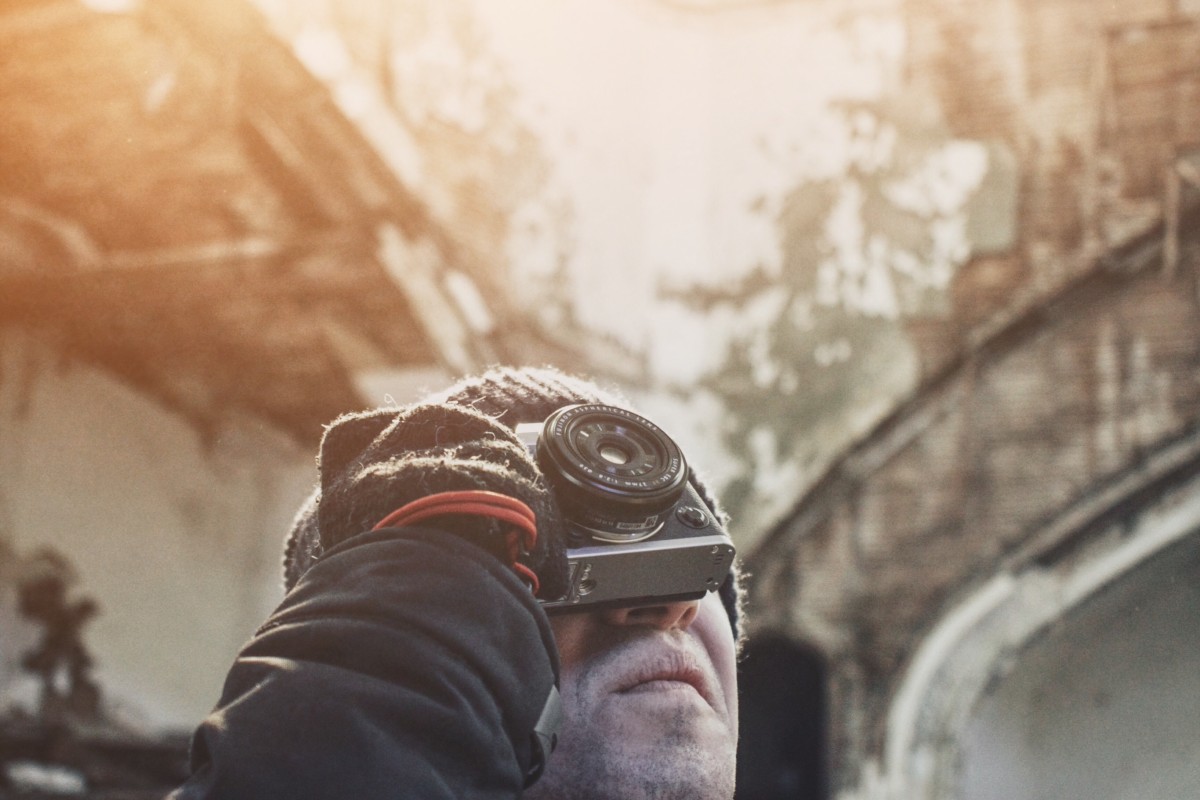 D’Ammassa argues that adventure stories make the element of danger the focus; hence he argues that Charles Dickens’ novel A Tale of Two Cities is an adventure novel because the protagonists are in constant danger of being imprisoned or killed, whereas Dickens’ Great Expectations is not because “Pip’s encounter with the convict is an adventure, but that scene is only a device to advance the main plot, which is not truly an adventure.”[1]

Adventure has been a common theme since the earliest days of written fiction. Indeed, the standard plot of Medieval romances was a series of adventures. Following a plot framework as old as Heliodorus, and so durable as to be still alive in Hollywood movies, a hero would undergo a first set of adventures before he met his lady. A separation would follow, with a second set of adventures leading to a final reunion.

Variations kept the genre alive. From the mid-19th century onwards, when mass literacy grew, adventure became a popular subgenre of fiction. Although not exploited to its fullest, adventure has seen many changes over the years – from being constrained to stories of knights in armor to stories of high-tech espionages.

Adventure novels and short stories were popular subjects for American pulp magazines, which dominated American popular fiction between the Progressive Era and the 1950s. 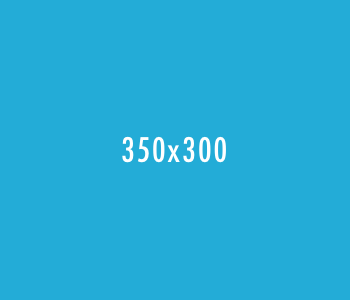