JUST FIVE YEARS after we’ve seen smartphones revolutionizing the way we take, consume and communicate with pictures, we’re only starting to grasp the consequences — and opportunities — that new technology brings to photography. Virtual reality, computational imagery, deep data, multiple sensor devices, image recognition, new file formats and aesthetics are set to enter the stage louder than ever and redefine what photography can do in 2016.

To help shed light into how exactly these technologies will change photography this year I’ve asked for the advice of some knowledgeable friends: Stephen Mayes, Executive Director at Tim Hetherington Trust; Anna Dickson, Content and Community Photo Lead at Google; and Taylor Davidson, Entrepreneur and writer specializing in digital media, technology and photography; and Paul Melcher; entrepreneur and founder of Kaptur.

We first met in this constellation at a panel at the annual DMLA conference in October 2015 and continued the conversation from there. So how will photography change in 2016? Here are five visions for the future.

1. Virtual Reality will be King 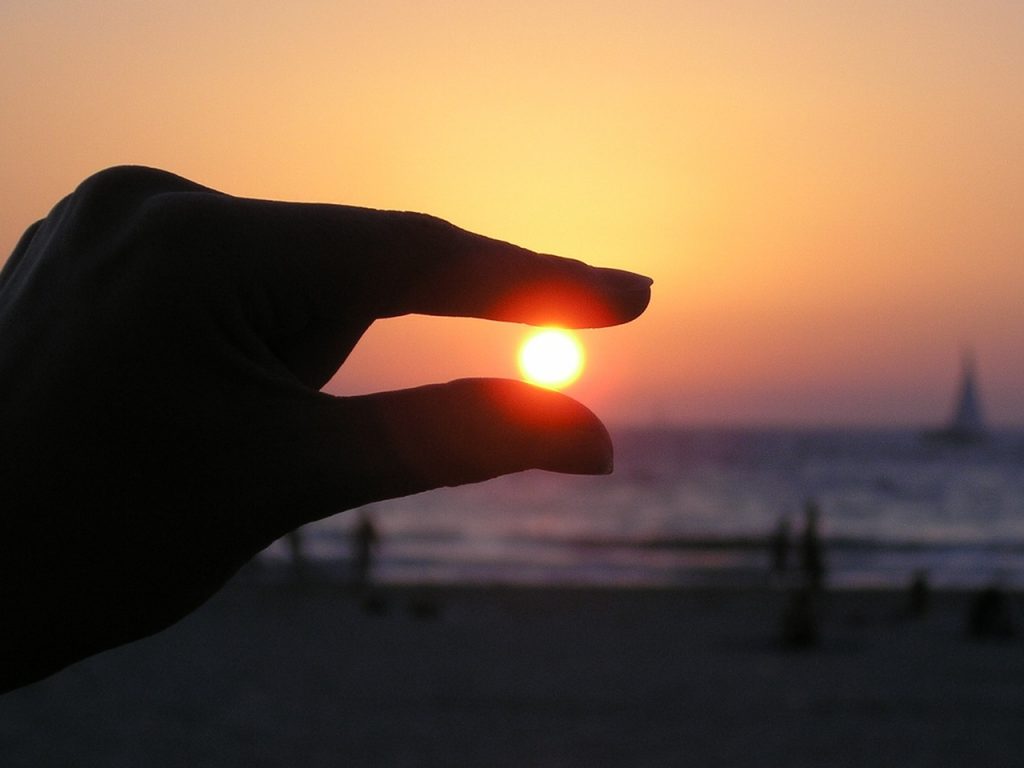 VR was big in 2015, but it will be even bigger this year. When asked about his predictions for this year, Stephen Mayes states that we should also expect the unexpected when it comes to VR.

We’ve been hearing about VR for a while and we’ve already sampled the first consumer experiences with some quick and easy solutions delivered by www.vrideo.com and Google’s Cardboard headset amongst many others. Be prepared for what’s coming next: not only the much hyped release of Oculus Rift and Microsoft HoloLens at the high-end, but also GoPro 360º camera arrays and the new surge of 3D Smartphone cameras that are hitting the market for everyday casual creators who will start building their own VR experiences.

Mayes takes his prediction one step further to explain how these new technologies will begin to blend with each other and become even better together.

You thought you already knew all about GPS, or more to the point, you thought GPS already knew all about you, but the crude targeting that consumers have experienced to date will evolve into much more sophisticated location-driven advertising and other information services, delivered in virtual or augmented reality formats that will immerse us in case we’re not already sufficiently immersed in the actual reality of our lives. 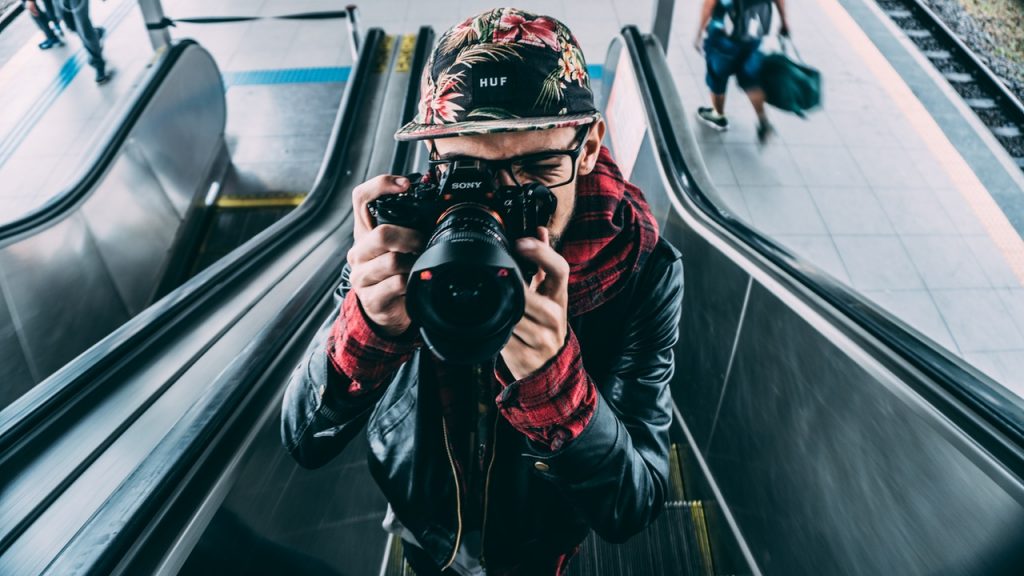 Last year we saw the release of moving photo technologies like Apple Live Photos, Instagram’s Boomerang, and VSCO’s gif app, DSCO. Paul Melcher was absolutely right when he said“photography wants to break free of its constraints.” It has already begun to and will even more this year.

3. Discovering Powerful Stories will be More Important than Ever 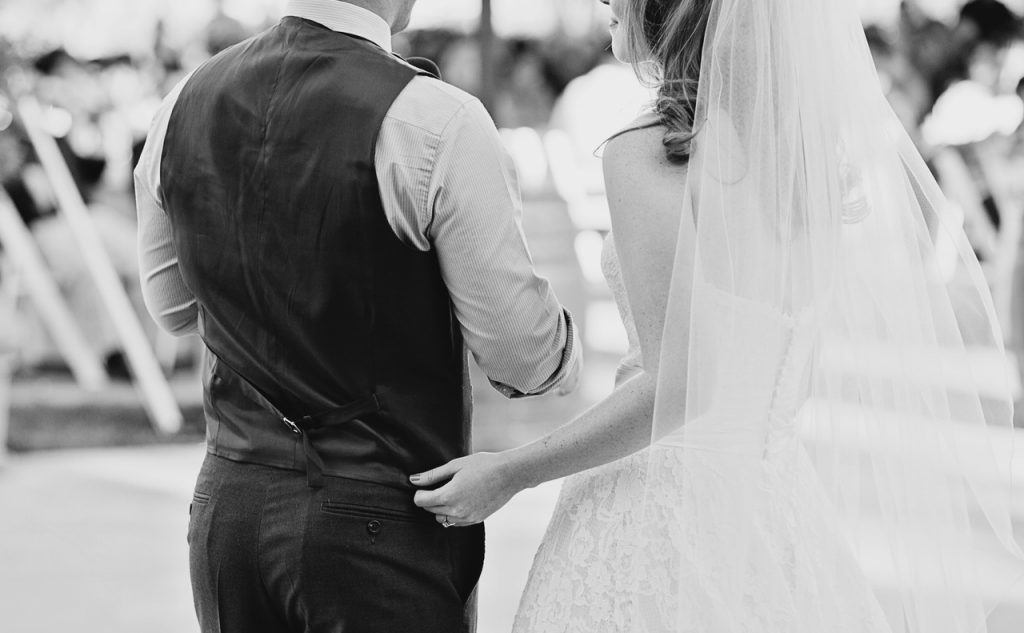 More photos are taken today than ever before, and it’s getting increasingly more difficult to sort through the noise to find the truly good stuff. Anna Dickson says she suspects most photography professionals will focus on new technologies and apps, but she’s interested in how to find the best photos once they’re out there. 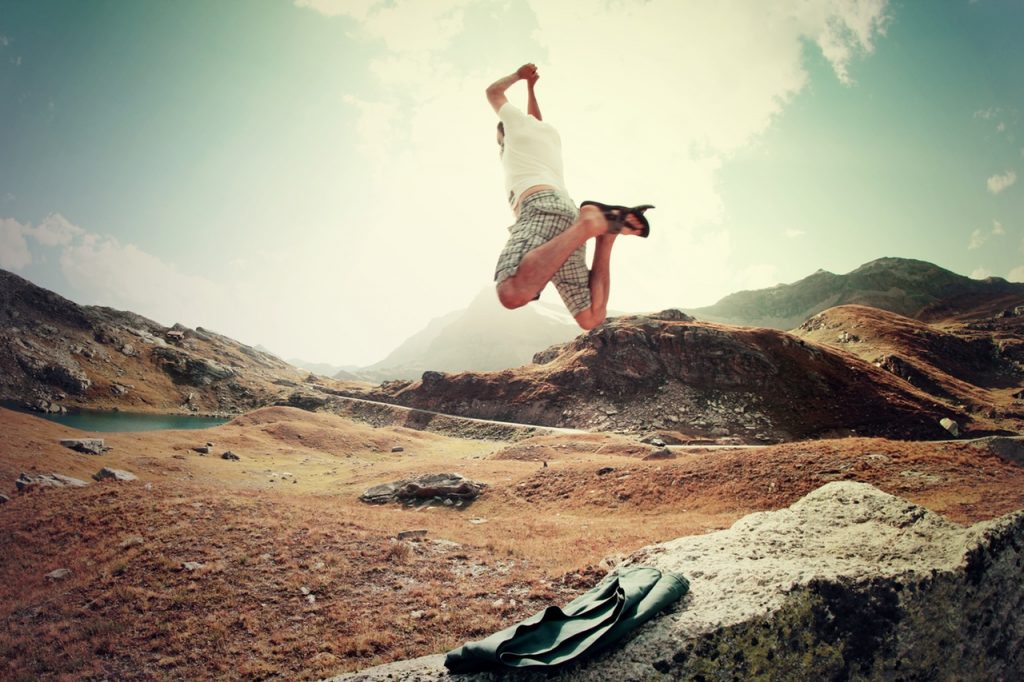 The idea of ‘real photography,’ meaning authentic moments rather than staged ‘stocky’ photography in the advertisements and communication we see on a daily basis has become more widely spread in the last few years. Taylor Davidson makes an interesting point when applying this idea to all image-based social platforms. 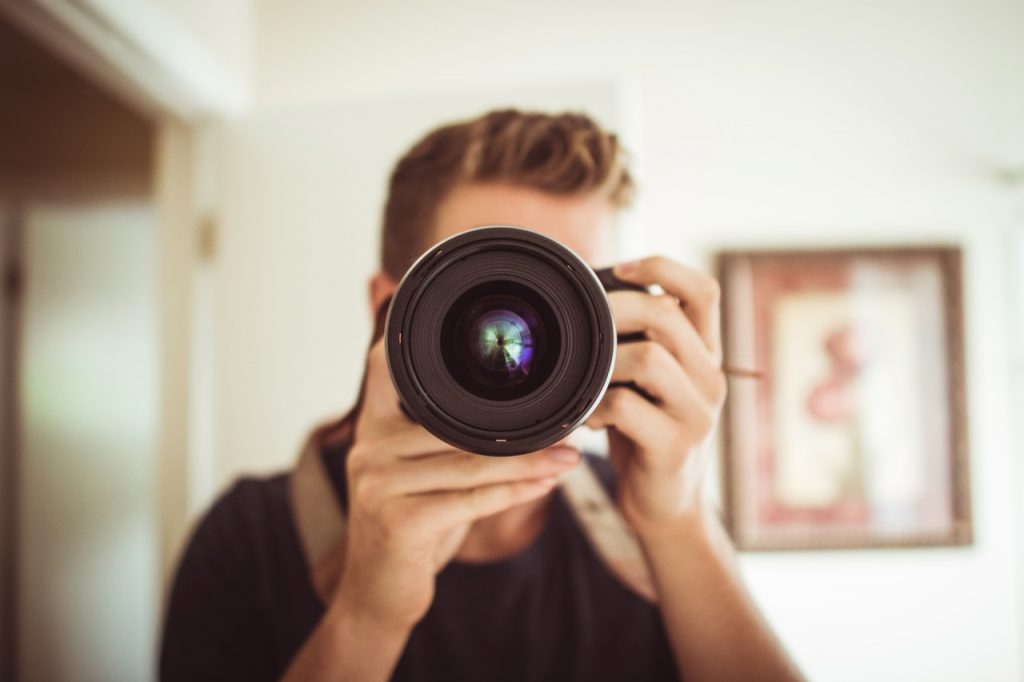 And finally, I wanted to make one prediction of my own: the amount of photos we take will possibly hit the multiple trillions this year. With that, finding a solution to sort through these photos, understand their data and find what you’re looking for will become more relevant. With EyeEm Vision, we introduced an automatic keywording technology that detects what’s in your photo, and measure the aesthetic value of it. By the end of 2016, each image on your camera roll could be sorted or searched based on the objects, people, color and concepts it depicts. 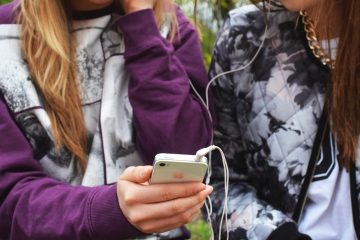 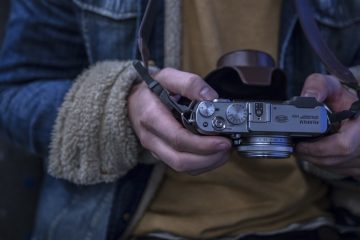 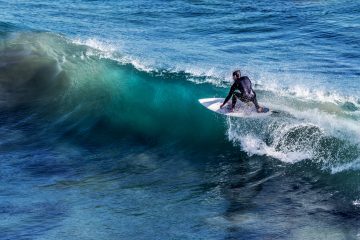 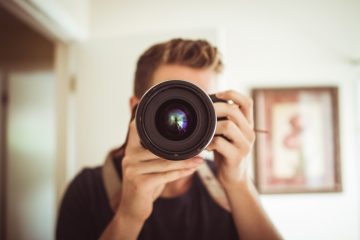 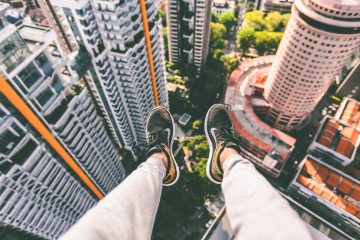 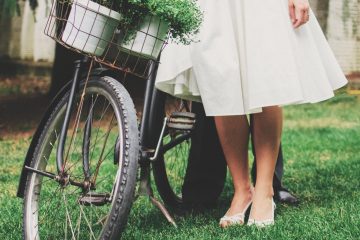 You misunderstand why I do photography
I’ve been playing around with a camera for almost 8 years now. I first grabbed ...