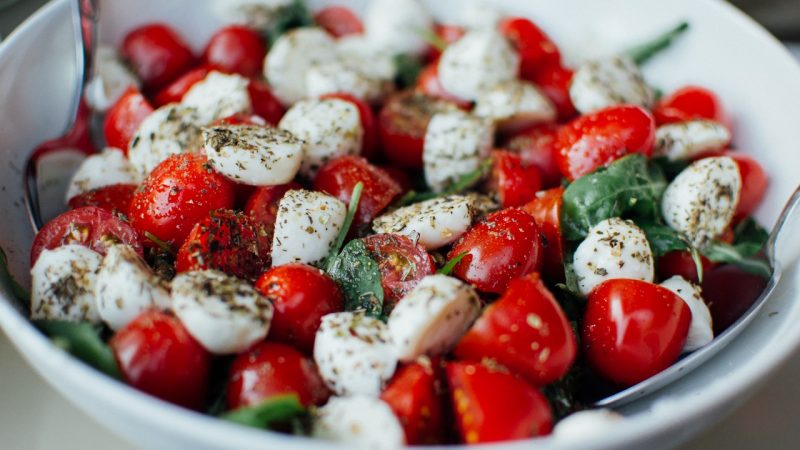 After nearly a decade and a half in the restaurant world that included a stint at Tom Colicchio’s Craftsteak, Heather Meldrom wanted out. But she hoped to remain in the industry somehow and found her way into the strange world of food styling. After a stint as senior food editor at Martha Stewart Living Omnimedia, she went freelance. Meldrom talked with Pacific Standard about taking the plunge, the problem with strawberries, and the difference between plating for customers and plating for the page.

What do you tell people you do when they ask?

My go to is that I tell them I make the food look pretty for the photos in your books, magazines, or newspapers.

How did you learn how to do that?

I have about 13 years of restaurant experience. You learn about plating there. The rest of it was definitely Martha Stewart.

How did you move from the restaurant world to the food stylist world?

A friend I went to culinary school with was working at Martha Stewart. They needed editors and freelancers. I was ready to get out of restaurants. It’s a rough life. I put in my notice and figured I would either get a full-time job [at MSLO] or I would figure out something else.

Do you think you have a natural aptitude for food styling?

At first, it was a little bit difficult. Unlike restaurant plating, you’re plating for a camera, which throws you off guard. You have to plate for certain angles, and other things that you don’t have to consider when you’re making something pretty for your own eyeballs.

How long did it take before you felt like you were good?

I worked at Martha for six years. For two or three, I was assisting other food editors on jobs. After that, I slowly started to be able to style my own shoots.

Is there a lot of manipulation to make the food look good?

I was shooting earlier today, and I had to shoot some strawberries. Strawberries are kind of in season, but they aren’t quite there yet. The insides were so white. I had to compensate for that with … trickery.

Why did you decide to go the freelance route?

It allows you different experiences. Martha Stewart is Martha Stewart. It has a certain look to it and it’s definitely in a certain context. I just wanted to branch out.

Did you have clients when you went freelance?

It’s a surprisingly small world. Turnover alone from Martha Stewart provides you with enough leads to get started with people who have left who are now photo editors, food editors, or publishers. I reached out to them, they started me off slowly, and I picked up clients from there.

Did you feel like you were financially set right away or did it take time?

It’s still a little bit of a roller coaster. I didn’t have any problems right off the bat, but there will still be that week where you’re not booked and you’re like, “What am I going to do?”

Are there predictable cycles, times of the month you know are going to be busy because that’s when a bunch of magazines all do their photography?

Occasionally it comes when it comes, but there seem to be these cycles. I’m sure it has to do with the editorial calendar, especially for monthly magazines. Everyone wants to book you for the same day. I’ll be available Monday and Tuesday, but everyone wants the Wednesday for some reason. As far as the year, it’s pretty busy throughout, but it slows down right around Thanksgiving through January.

Occasionally it comes when it comes, but there seem to be these cycles. I’m sure it has to do with the editorial calendar, especially for monthly magazines. Everyone wants to book you for the same day.
food photo pic shoot

How To Shoot Food Like a Pro You are getting hungry. 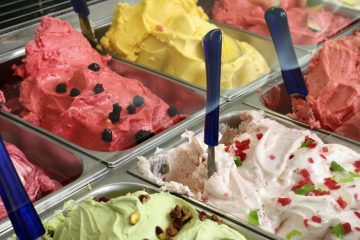 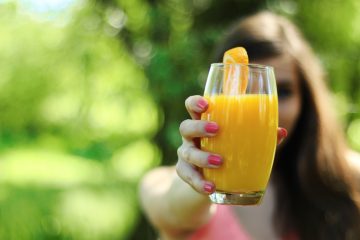 Unconventional Ways to Get Your Creative Juices Flowing
In reality, the man had used the cover of the door to sneak away and ...