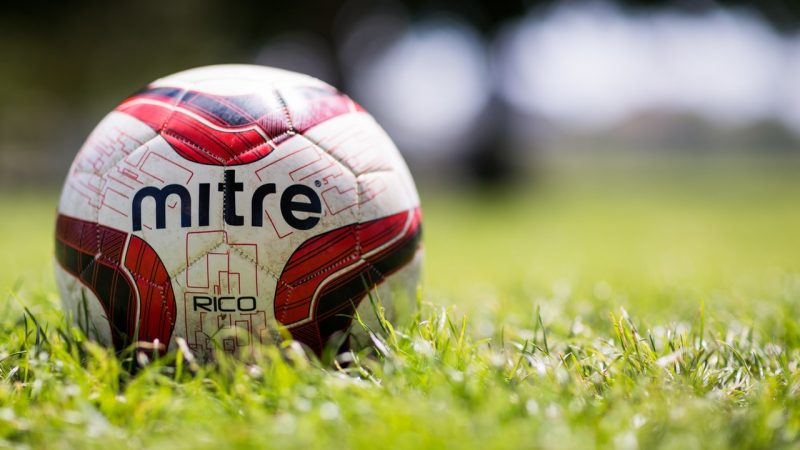 Venezuela turned more than a few heads as they got off to a winning start in Group C, courtesy of Josef Martínez’s well-worked winner.

Despite playing in front of a crowd that was only a fraction of the 60,000-plus capacity, the two sides certainly put on an entertaining spectacle of frequently fast-paced and end-to-end action. 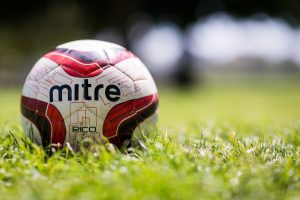 Rafael Dudamel’s first victory as manager of La Vinotinto at the fifth attempt came as a slight surprise not only because of uninspiring recent results, but also due to the fact that he fielded a line-up somewhat different to the anticipated one. Indeed, to the disappointment of many who were hoping to see a brave new era of attacking play, the exciting creative midfielders Rómulo Otero and Juanpi were both consigned to the bench. Also not in the starting line-up were Sema Velázquez, usurped by the more youthful Wilker Ángel, and Mikel Villanueva, who in the last several months seemed to have become the clear frontrunner for the left-back spot but who ultimately lost out to Rolf Feltscher. Drawing fewer raised eyebrows but nevertheless noteworthy was José Contreras being pipped by Dani Hernández as the man between the goalposts, despite the former being handed the no.1 squad number and the latter not being trusted in a competitive game since October 2013.

The Tenerife goalkeeper certainly had to be alert throughout these 90 minutes though, as Jamaica edged the early proceedings in what was a rather energetic, knockabout affair. From the off, they caused some jitters with snapshots of what they are capable of, such as in the fourth minute when a long ball headed on to Clayton Donaldson in space led to the Birmingham City striker being clumsily nudged over in the area by Oswaldo Vizcarrondo. Fortunately for the Nantes centre-back, the offside flag had already been raised.

Venezuela Team Preview for Copa América Centenario
Rock-bottom of CONMEBOL World Cup Qualifying and with a manager barely two months into the ...