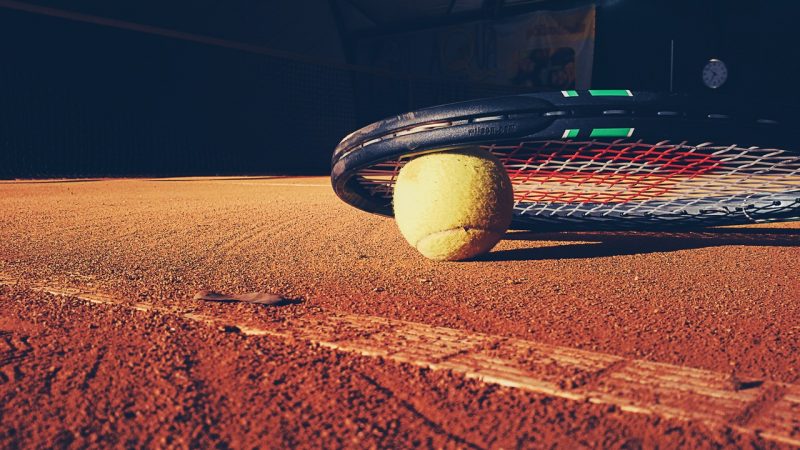 Moussa Dembélé’s late penalty gave Celtic a last-gasp 2-1 win against Astana and booked them a place in the Champions League play-off round.

The third qualifying tie had swung towards Brendan Rodgers’ side after the 1-1 draw in Kazakhstan in last week’s first leg and the striker Leigh Griffiths, who had levelled in the Astana Arena, scored from the spot on the stroke of half-time before substitute Agim Ibraimi equalised with an opportunist long-range effort.

However, in stoppage time, the French forward Dembélé, on as a substitute for James Forrest, slammed in a penalty after he had been tripped by Igor Shitov, who was sent off by the Romanian referee Istvan Kovacs for a second booking, with Dmitri Shomko following him amid the mayhem. 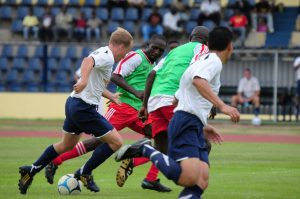 It was a crazy end to the match but the Scottish champions go into Friday’s play-off draw looking for a favourable tie which will see them into the competition proper for the first time in three seasons.

After the game, Rodgers praised the Hoops supporters for the atmosphere generated but called for patience and trust.

He said: “The supporters were unbelievable for us but the only thing I can say is that they need to show a little bit of patience as well. I am a Celtic supporter, I know what they want and I know how desperately they want it but they put the players on edge at times tonight.

“We have to circulate the ball to get out the other side to try to provoke them to be disorganised to hopefully score a goal.

“So I hope going forward, instead of having that edginess, trust the players, trust our game model and how we work and as we saw here, eventually we can get there.”

Rodgers had some selection dilemmas and although there was little surprise that the much-criticised Efe Ambrose was dropped from central defence, the Nigeria international was not even on the bench. 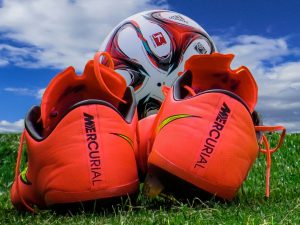 The right-back, Saidy Janko, came into the team with Mikael Lustig moving inside to partner 20-year-old Irishman Eoghan O’Connell.

Defender Kolo Touré started on the bench and the 35-year-old’s fellow new signing Dembélé was also dropped from attack for Forrest with Griffiths leading the line.

Celtic suffered a blow on the half-hour mark when winger Patrick Roberts went off after picking up an injury to be replaced by midfielder Stefan Johansen, with Forrest moving to the right and Stuart Armstrong switching to the left.

Three minutes from the break the former Dundee United midfielder Armstrong found a yard of space in the Astana box but his drive from 12 yards was smothered by the visitors’ goalkeeper Nenad Eric, before Yuri Logvinenko blocked a goal-bound Griffiths effort.

However, with the last kick of the first half the home side got the breakthrough.

When the Astana defender Abzal Beysebekov clumsily fouled Kieran Tierney inside the box as they challenged for a bouncing ball, Romanian referee Kovacs pointed to the spot.

After a delay, Griffiths took great delight in smashing the spot-kick past Eric, who dived the wrong way.

The goal lifted the home crowd and they went for number two from the restart. Only a perfectly-timed tackle from Shitov foiled the hosts but slowly the Kazakh club began throwing players forward in search of an equaliser.

Roger Cañas had the ball in the net in the 56th minute but the assistant’s flag was up to the relief of the Celtic fans but there was despair around the corner. 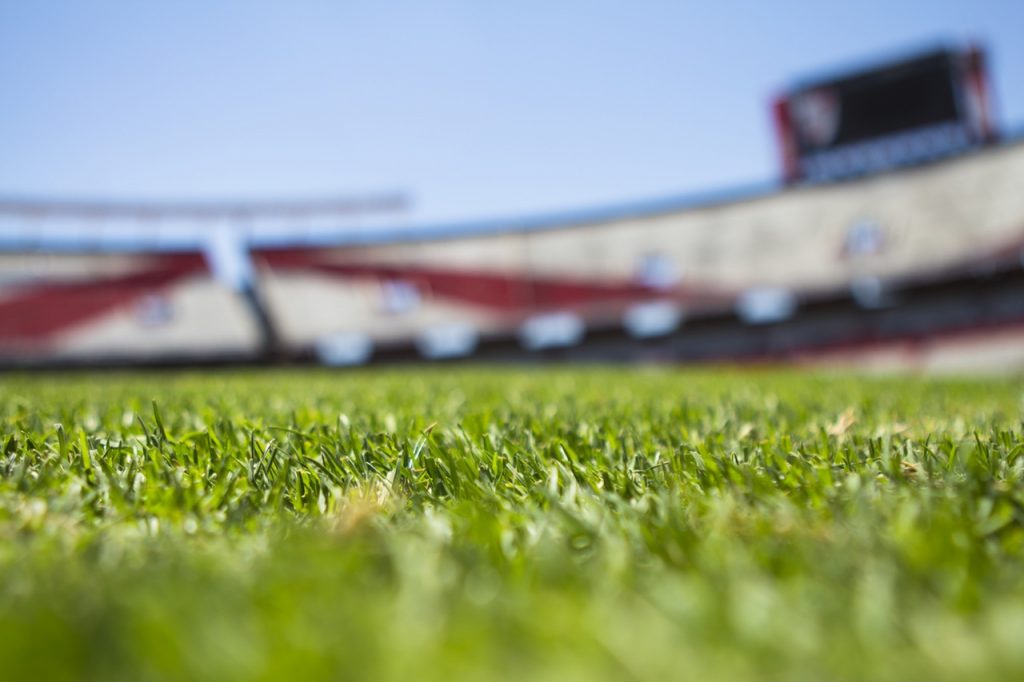 On the hour mark Touré replaced Armstrong to make his debut but moments later it was all square.

Craig Gordon raced out of his box to head clear a through ball and although the clearance went a decent distance, Ibraimi, on for Azat Nurgaliev, controlled the ball and quickly sent it soaring into the empty net.

Shitov, booked in the first half, was lucky to escape punishment after a foul on Griffiths but he got his just reward for a trip on Dembélé who became the Celtic Park hero by despatching the crucial penalty and leave Celtic just two games away from a prized place in the group stages.