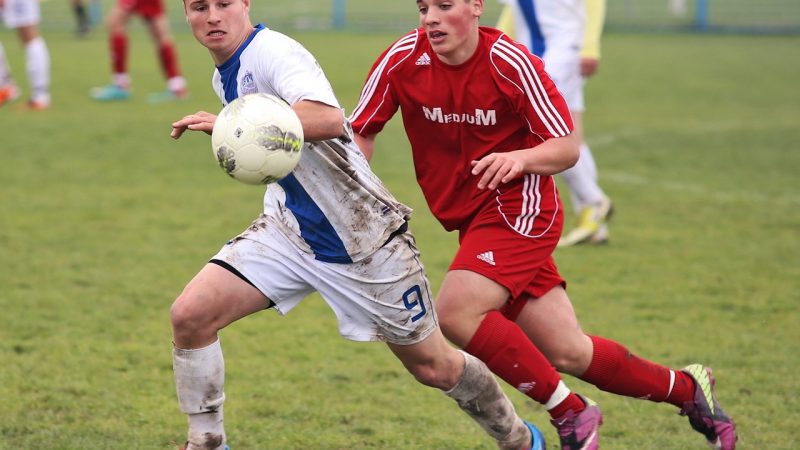 Arsenal have been eliminated in the second round of the Champions League for the past six seasons and it is easy to imagine something similar happening again because they appear most likely to finish second in this group. PSG are now established as one of Europe’s major forces and, while the loss of Zlatan Ibrahimovic is a setback, he had a patchy record in this competition. Basel have a 100% record in the Swiss Super League this season and Arsenal’s trip to Switzerland will not be easy, while Ludogorets are clear underdogs, even if the Brazilian striker Wanderson looked dangerous in the qualifying rounds. 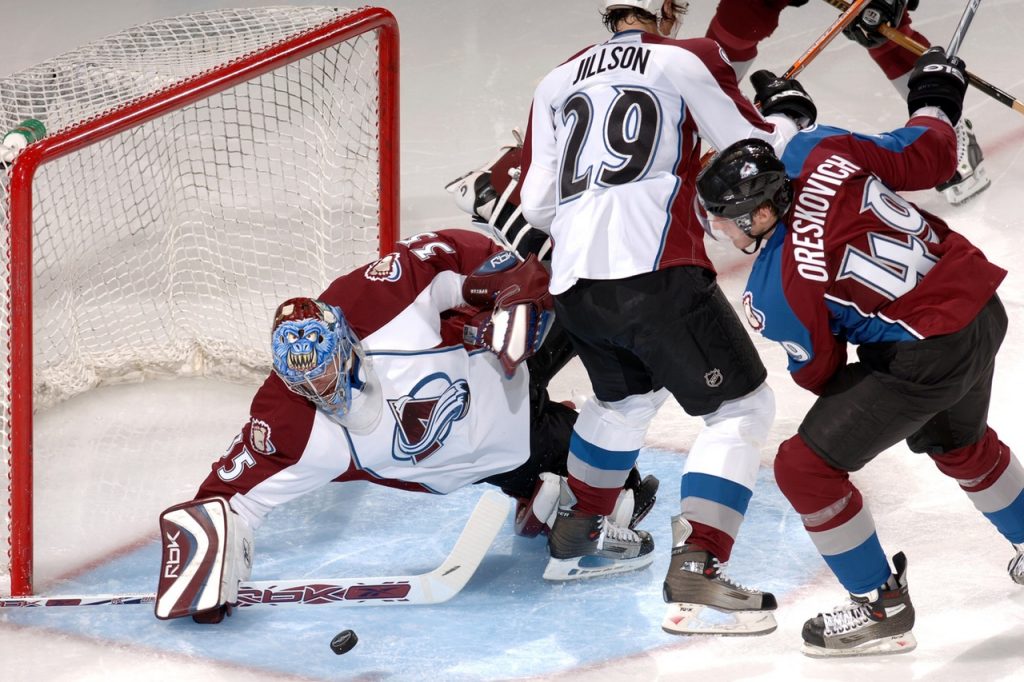 The top seeds Benfica tended to play a simple 4-4-2 system on their way to the Portuguese title last season, with Kostas Mitroglou up front alongside the suddenly prolific Brazilian striker Jonas. But Napoli could be the team to beat: Maurizio Sarri’s side were thrilling last season, although replacing Gonzalo Higuaín – whose 36 goals was the highest in Serie A for 87 years – is a huge task for the inconsistent Arkadiusz Milik. The Dynamo Kyiv legend Sergei Rebrov has assembled a dangerous counterattacking side with inverted wingers, while Besiktas have qualified for the first time since 2009-10 and are good at home 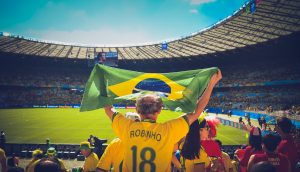 Manchester City’s run to last season’s semi-final was a step in the right direction but with Pep Guardiola’s influence they will be a significantly greater force. His tactical acumen will obviously be crucial against his old side Barcelona, the bookmakers’ favourites. They are relatively unchanged from last season’s 4-3-3, with the terrifying trio of Leo Messi, Luis Suárez and Neymar still the main threats. Borussia Mönchengladbach are possibly the most tactically flexible team in the competition, often using a back three, while Celtic’s Brendan Rodgers, will look to pack the midfield against good technical opponents.

Mauricio Pochettino’s young and energetic Tottenham side should be fully confident of reaching the knockout stage. Their tie against Leverkusen should be fascinating: they will be up against a similar side, with Roger Schmidt’s heavy-pressing system receiving rave reviews in Germany. CSKA Moscow’s attack is spearheaded by the 6ft 8in Ivorian Lacina Traoré, although it remains to be seen how he functions in a counterattacking side who spend long periods defending very deep, while the Monaco coach, Leonardo Jardim, is clearly not sure of his best starting XI – he made eight changes for Monaco’s second game of the season.