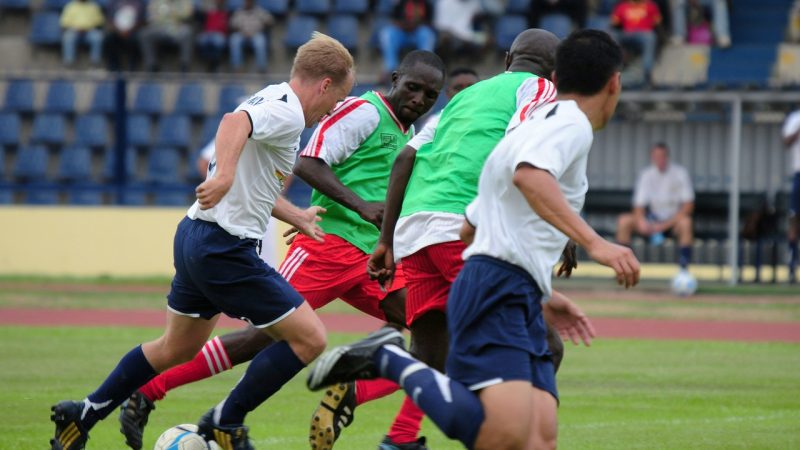 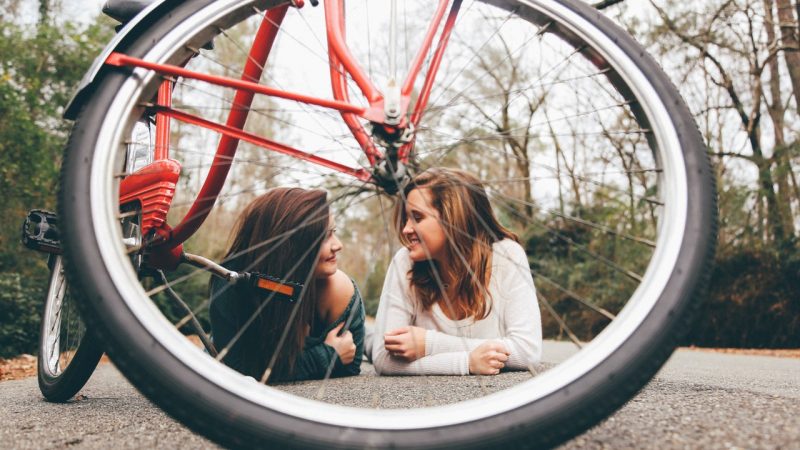 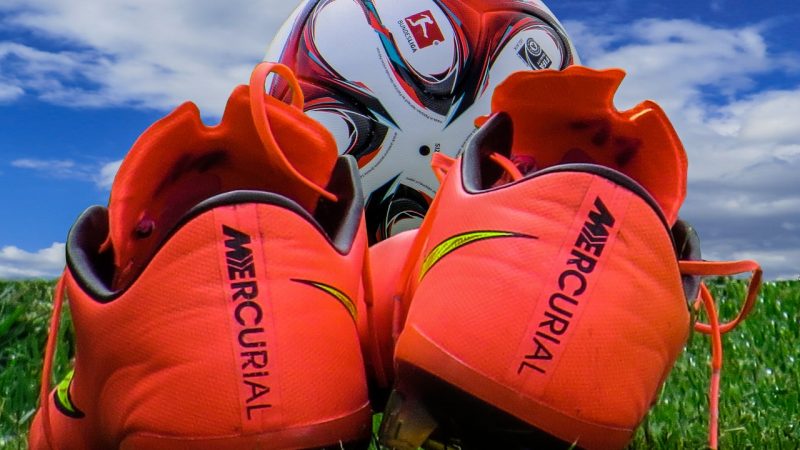 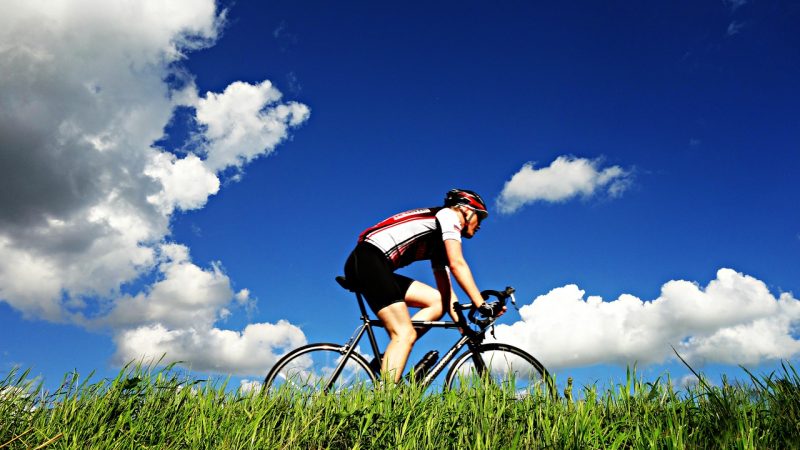 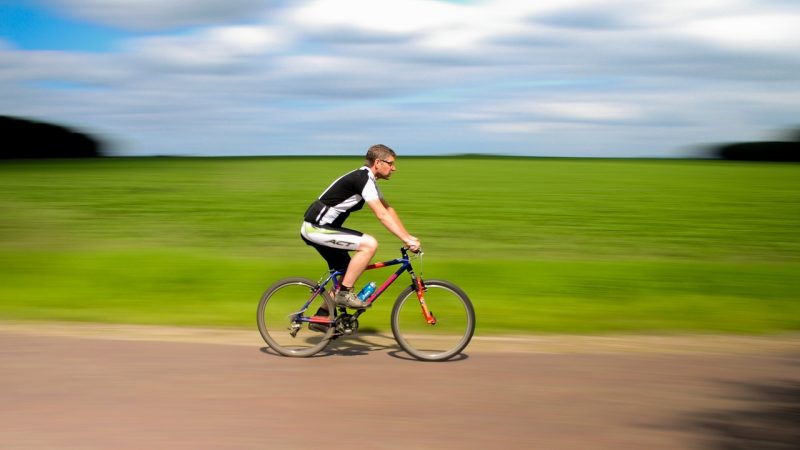 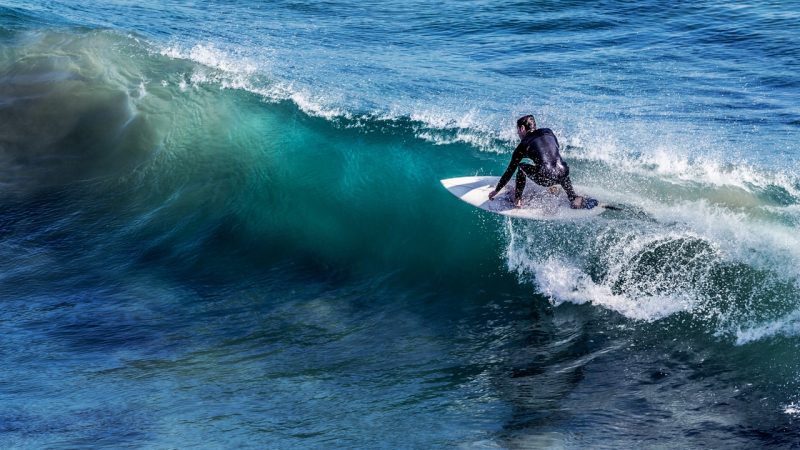 There was still time for the Ajax captain, Davy Klaassen, to pull one back from the penalty spot after Fedor Kudryashov was dismissed for bringing down the substitute Kasper Dolberg but the hosts were convincing winners. 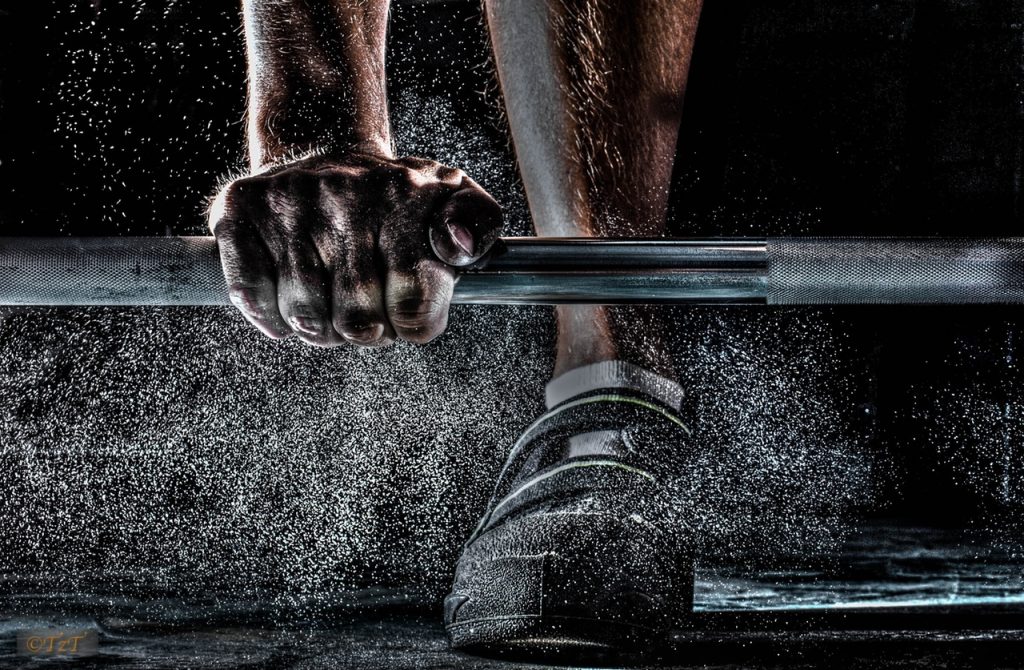 Raffael and Thorgan Hazard both scored hat-tricks as Borussia Mönchengladbach eased into the Champions League group stage with an 8-2 aggregate victory against the Swiss side Young Boys.

The Bundesliga club, leading 3-1 from the first leg in Bern, never looked in danger of exiting the competition as Hazard’s opener and two quick-fire goals from the Brazilian Raffael gave them a 3-0 advantage at the break. Hazard tapped home Raffael’s centre to extend the lead before the latter completed his treble from close range.

An unstoppable free-kick from the French forward Yoric Ravet pulled one back for the visitors but Hazard had the final say as the Belgian turned in a pass from the substitute Julian Korb. 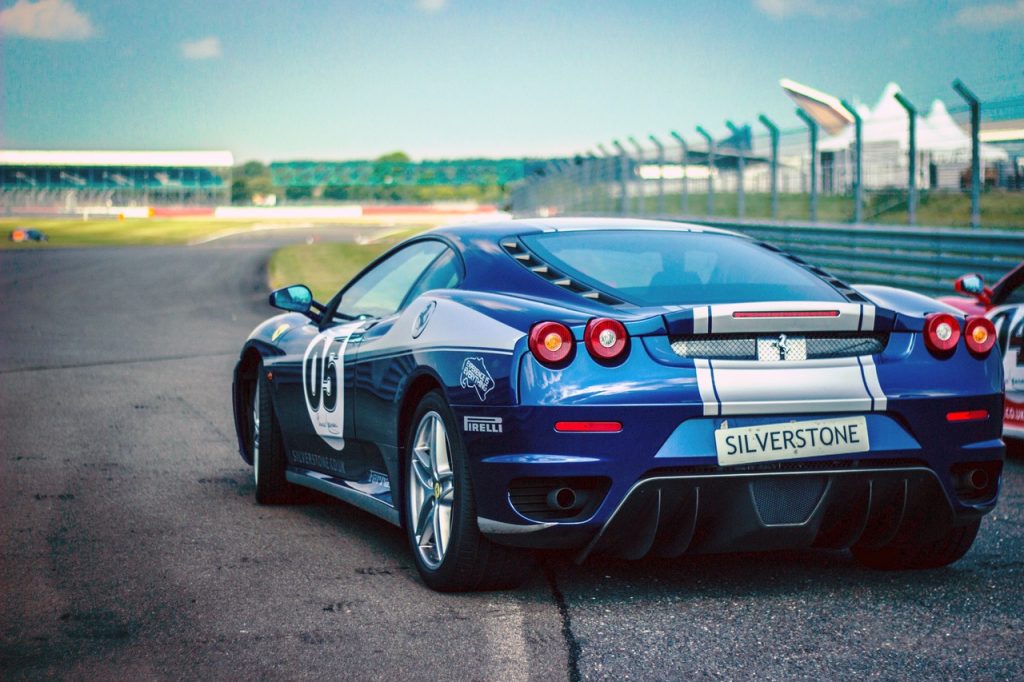 Salzburg looked to be heading through after the Austria international Valentino Lazaro lashed them into a 2-1 aggregate lead with a spectacular strike off the woodwork.

Junior Fernandes had other ideas, though, and the Chilean forward silenced the home crowd by finishing at the back post in the 87th minute after good work by the substitute Gordon Schildenfeld to force an additional 30 minutes.

Soudani then settled the tie five minutes into extra-time, the Algerian forward nodding home at the second attempt after his initial effort was kept out by the Salzburg goalkeeper Alexander Walke.

In the night’s other play-off clash, FC Copenhagen needed a late goal to edge past the Cypriot club Apoel Nicosia.

The Paraguayan Federico Santander scored four minutes from time to cancel out Pieros Sotiriou’s 69th-minute opener and send the Danish champions through 2-1 on aggregate. 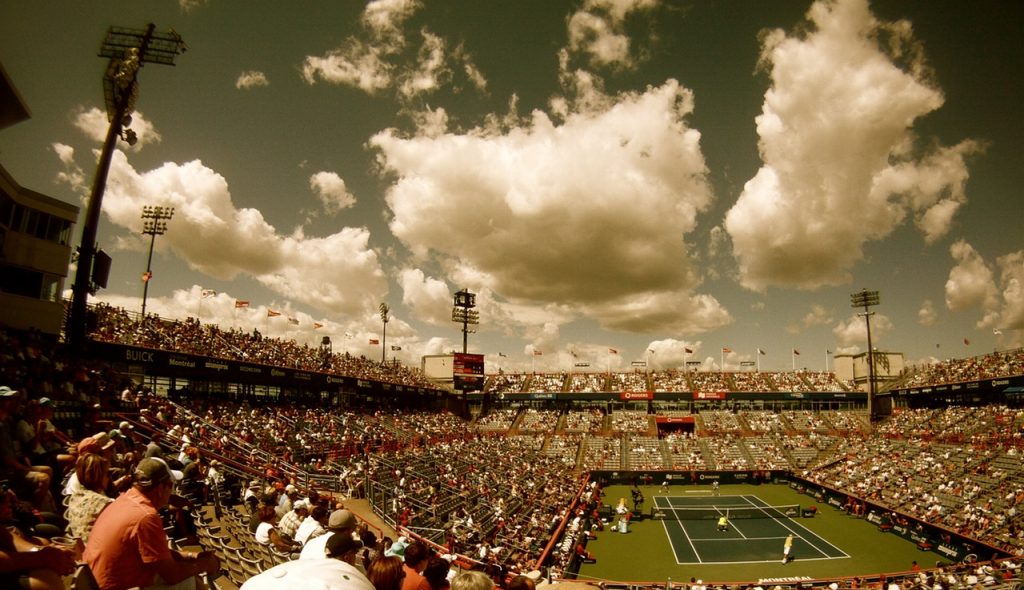 Salzburg looked to be heading through after the Austria international Valentino Lazaro lashed them into a 2-1 aggregate lead with a spectacular strike off the woodwork.
champion league sport